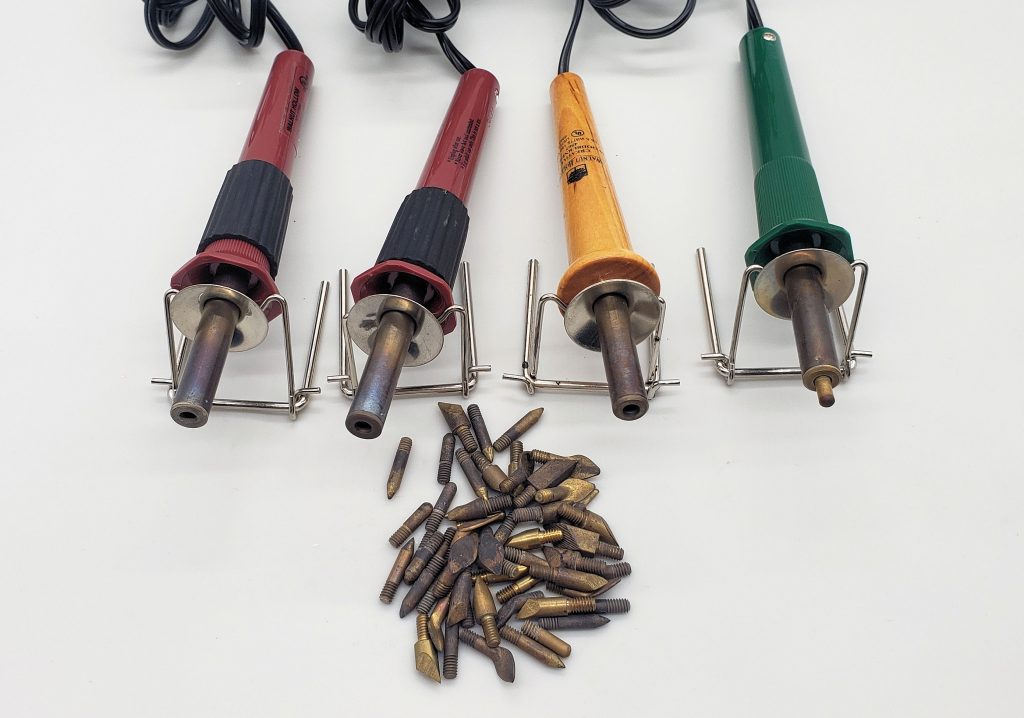 There are all sorts of amusing memes about creative folks amassing supplies. I certainly related to those memes. I don’t know how many times I had looked over my stash, smiled, and thought, “Where did all of this stuff come from”?

Then, I downsized. I moved from a sprawling five-bedroom home with an attic and a basement to a compact three-bedroom home with no attic or basement. Soon after moving, I stopped asking myself, “Where did all of this stuff come from”? Instead, I began asking myself, “Why do I have all this stuff”? Why was I letting boxes and boxes of supplies, tools, and even machinery that I didn’t use take up valuable space?

I imagine the answer to that question will be familiar to many creatives. I was afraid to let any of my creative caches go because “I might need it someday.” Now, on the surface, this statement might sound wise, even frugal. But, at its heart, it is poverty thinking. It is based on fear — fear of not being able to get what I need when I need it. It is a statement that comes from a belief in scarcity, not a belief in abundance. Well, a few years ago, I made a commitment to focus on the abundance in my life, and to express gratitude for that abundance every day. So, I knew it was time to make a change.

I started by opening boxes and examining what was in them. I discovered that I had lovingly packed away boxes of student grade art supplies, fabric, pyrography tools, easels, etc. I had taken excellent care of these things when they were in use, and I had made sure nothing would be ruined in storage. I had stored away these things with the intention that they would be used again. I knew all those supplies, and tools should be used again, just not by me! It was time to let it all go.

I had recently joined a local “Buy Nothing” Facebook group. In a “Buy Nothing” Facebook group, folks can post unneeded items they want to “gift” to those who might need them. They can also post requests for something they would like to receive or borrow. Trading, bartering, buying and selling is not allowed. Members can only join one “Buy Nothing” group, which is the group that is most local to you. Sometimes, the group will encompass an entire city or town. But, often, the groups are confined to one neighborhood. One of the main goals is to increase local connections and encourage a sense of community.

The idea of gifting my unneeded art supplies to creative folks in my community appealed to me. I created several gifting posts. “Buy Nothing” discourages “first come, first serve.” I left the posts up for a few days to be sure everyone had a chance to see them. Then I used a random name generator to choose who would receive my gifts.

The items I gifted were expensive or prone to weather damage, so I didn’t want to leave them on my porch. I asked that the new owners come to my door.

I had the pleasure of greeting a new kindergarten teacher who was excited to use one of my old die-cutting machines in her classroom. A few days later, a thirteen-year-old boy arrived to pick up an easel I no longer needed. He was painfully shy, but at his mother’s prompting, he thanked me and assured me he’d use it every day. For a full week, I had the pleasure of little visits like this. It was a bit magical.

I will be honest; my fear around giving up unused art supplies didn’t wholly disappear. But, participating in the “Buy Nothing” group kept me focused on the positive experience of giving. 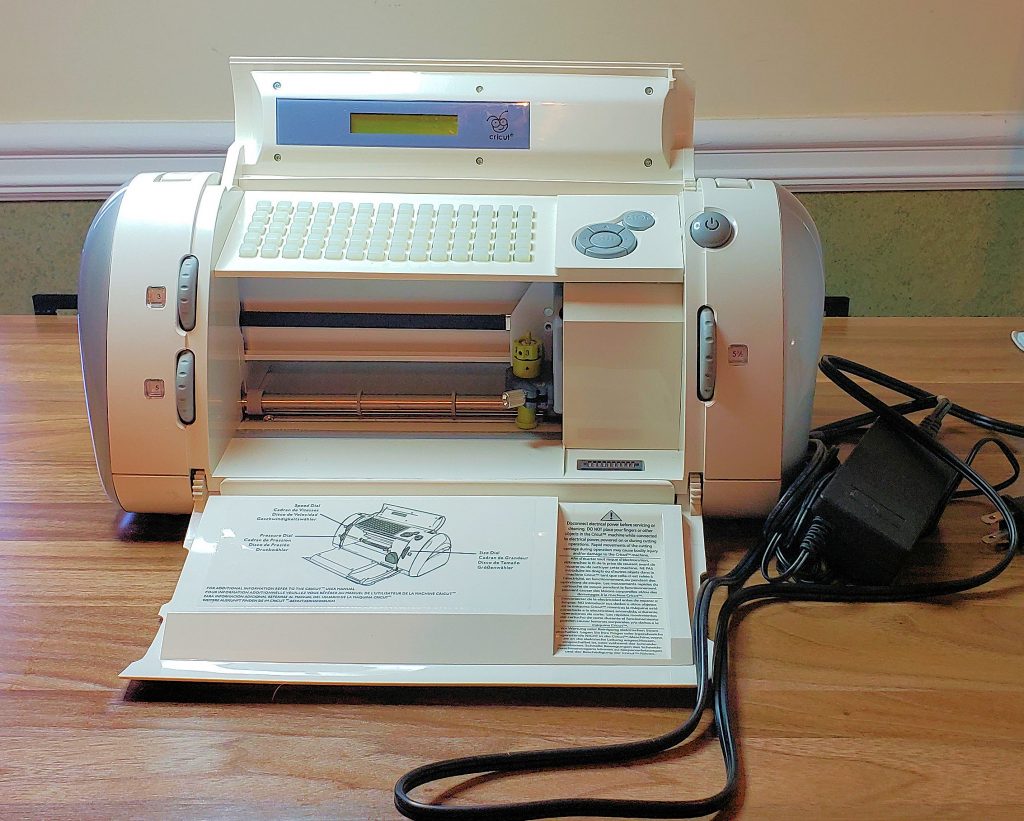 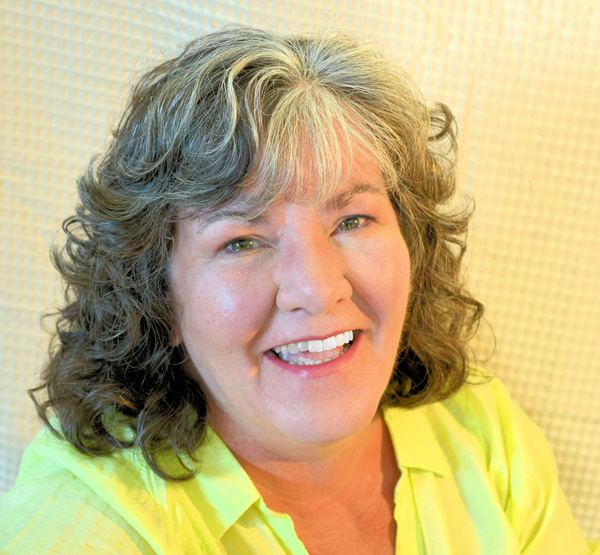 Cynthia Gougian is a voracious creator! She is also an avid learner who has spent years developing technical expertise in many mediums, as well as mastery of the elements and principles of design. Cynthia found her artistic journey so positive and exhilarating that she began sharing knowledge with others. She soon discovered that she had a passion for helping folks along their artistic path. Cynthia delights in creating accessible, easy to understand, step by step craft tutorials. Cynthia’s tutorials have appeared in Making Jewelry Magazine, and in the online art retreat Polymer Clay Adventure 2019 and 2020. She is a member of several design teams, and the creative force behind the online school, Complete and Utter Mess! Inspired Mixed Media Tutorials! She also enjoys teaching craft classes to adults and children in her adopted home town of Athens, Ga. where she lives with her loving man and a good dog!

Be a Guest Author!

Do you have an interesting polymer clay love story to share? Perhaps a polymer mission you’d like to tell the world about? Get in touch so we can discuss how you can get involved in the Polymer Clay Love project.

15 thoughts on “Buy Nothing”

Use the buttons below to share this article on your social media so your friends can love it, too.

Sign up to get a weekly email summarizing what’s new on Polymer Clay Love.